A Field in England - Coronavirus Blues (I)


In these early days of Coronavirus self-distancing, a surfeit of time gives you the luxury to pick up threads long since dropped. It is obvious to see why I would reach for Daniel Defoe's A Journal of the Plague Year; less so, how a casual aside on leftover soldiers' tents from that book's narrator, reminded me that I still hadn't checked out Ben Wheatley's psychological horror set in the English Civil War, A Field in England. The plague hits London at the tail end of 1664; the English Civil War ended eleven years before, lasting for just under a decade. As an aside, that war wiped out around 2.5 percent of the population of England, Ireland, Wales and Scotland. That this figure is similar to the worst-case predictions that the Coronavirus could have on the UK, also had me musing upon national myth-making and its relationship with disease. Most of those summoning up the spirit of the Blitz as the attitude needed to get through the period that lies ahead were not even born at the start of the Second World War. Almost all have not been close to a war-zone. The denizens of a plague stricken London would have had vivid memories of national catastrophe and would, undoubtedly, not be so gung-ho in their faux-Blitzian 'let's face down this virus in the pub' attitude.

To return to Wheatley's film, though. It is perfect Coronavirus viewing. If you want to avoid the outdoors for the foreseeable future, it's a strong incentive. In the confines of an idyllic English meadow a grisly hell breaks loose. A group of deserting Civil War soldiers team up in order to seek out a pub but are soon ensnared by O'Neil, a terrifying necromancer and alchemist, who orders them to hunt for buried gold. If this all sounds straightforward, let me disabuse you of that. The ingestion of magic mushrooms, men slain who then return from the dead, and hallucinogenic visions of the sun collapsing in on itself, all make for a gloriously disorientating experience. There is, indeed, something wonderfully Lynchian about this film. Yet it is also a very English film, one that summons up the eerie quality that the best Hammer films had.

Eerie. You couldn't possibly talk about this film without using that word. Whilst clouds scud across the sky and the breeze combs softly through the grass, our five oddball protagonists converse, laugh, argue and finally tear each other apart. You are left perplexed and unsettled. And that you are still thinking about it as you make your way across the fields of Walthamstow Marshes - keeping social distancing intact - is testament to a gloriously occult and eccentrically English piece of cinema. 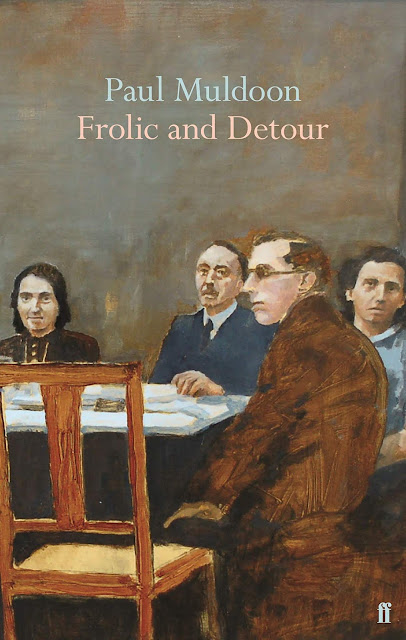 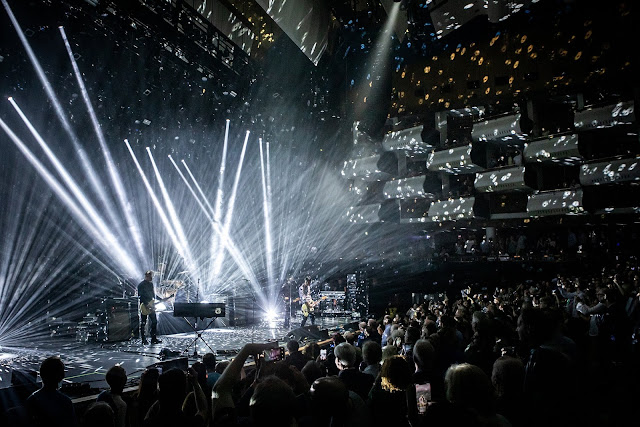 Johnny Marr at Meltdown - The Songs That Saved Your Life

Mr Barlow
I like hourglasses, maps, 18th Century typography, the taste of coffee and the prose of Stevenson.